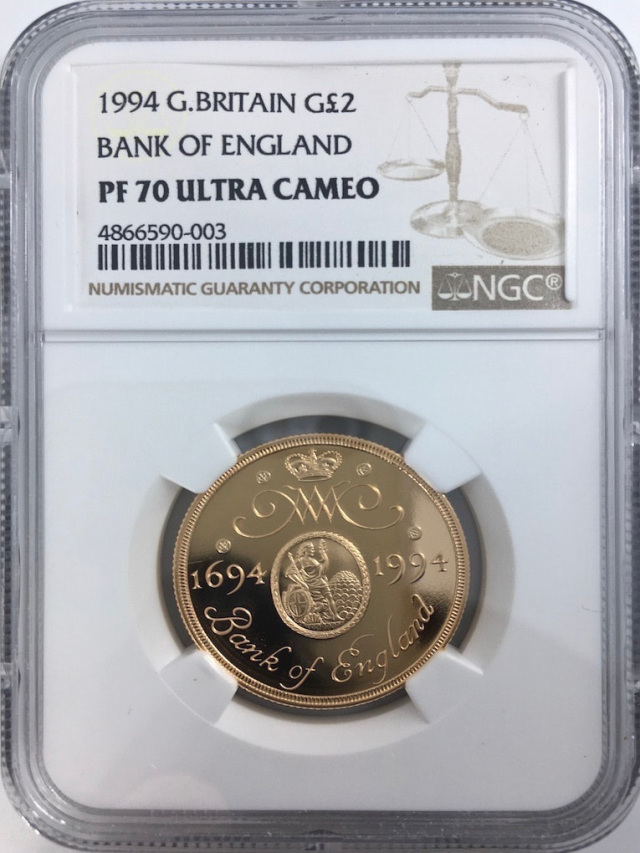 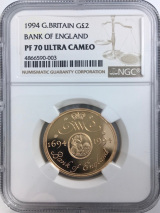 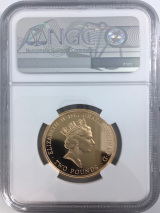 Comment: Supplied in capsule. Images are always of the coin you will receive.