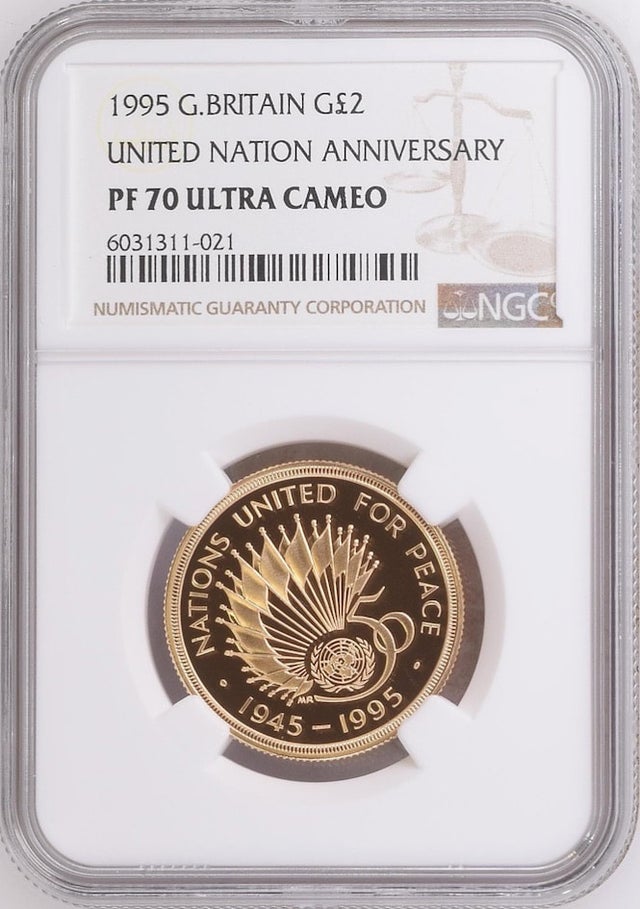 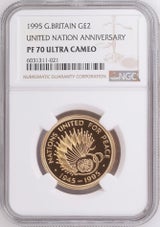 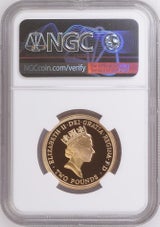 Issued to mark 50 years since the formation of the United Nations in 1945. The United Nations was founded after the Second World War to act as a global peacekeeping initiative to prevent any future large-scale conflicts, replacing the League of Nations.

Designed by the late Michael Rizzello, it features the flags of the United Nations fanning around the 50th anniversary emblem and the slogan NATIONS UNITED FOR PEACE.