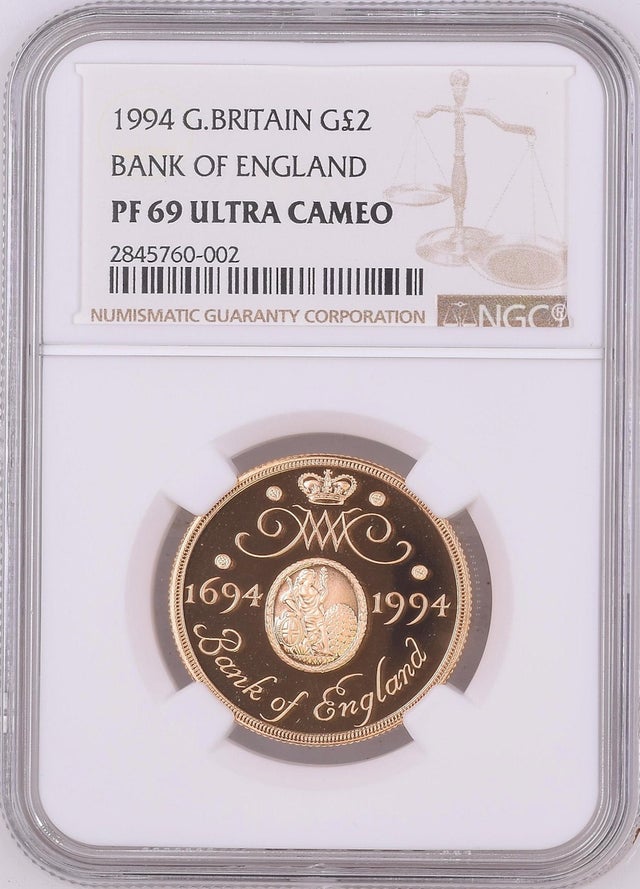 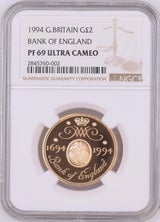 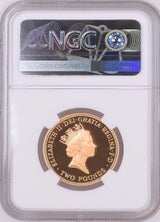 Bust of the Queen facing right and wearing a coronet, by Ralph Maklouf, the letters RDM on the truncation. Legend: ELIZABETH II DEI·GRA·REG·F·D·