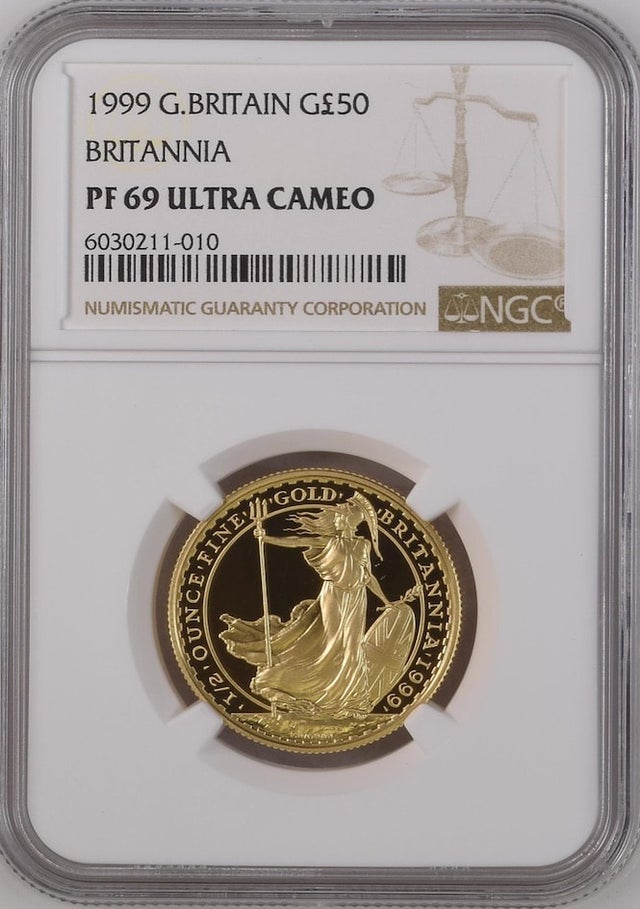 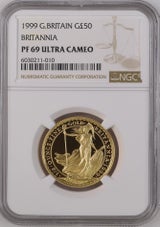 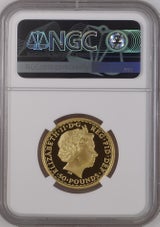 Comment: Images are always of the coin you will receive. Only 1 example graded higher with NGC.