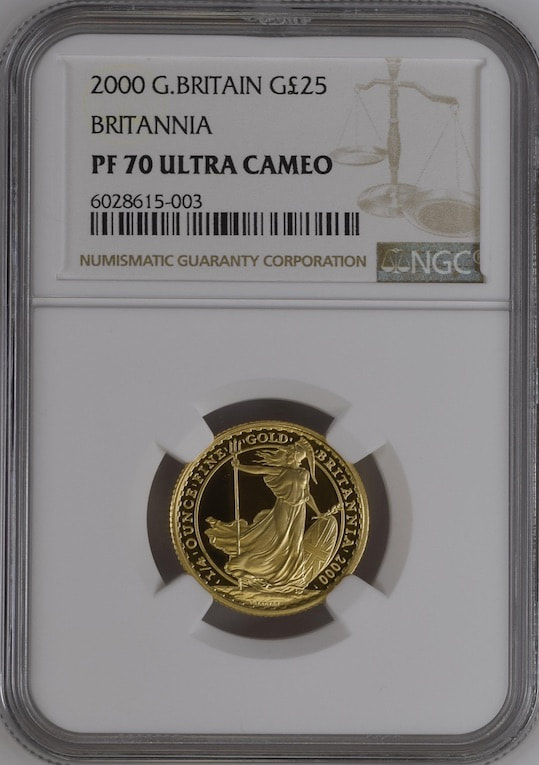 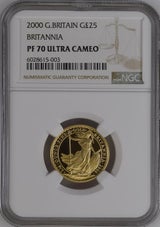 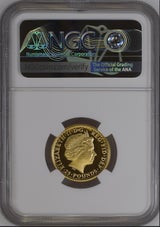 The artist's name P. NATHAN is in relief in small letters on the rock under Britannia's feet.

Comment: Images are always of the coin you will receive. Only 7 examples graded with NGC in this 'top pop' PF70 UCAM.